Western Water recently received the Notice to Proceed to begin the construction of the Yuba City Wastewater Treatment Facility Improvements. The plant, originally built in 1972, underwent an expansion in 2003 to treat an average of 10.5 million gallons per day. Aging equipment and treatment process units are in need of rehabilitation to extend their service life and reliability in addition to significant electrical and instrumentation improvements. The work includes:

“We are looking forward to initiating this project,” said senior engineer Mandeep Chohan in a press release. “It represents vital improvements to our 46-year-old Wastewater Treatment Facility, to ensure it not only meets our needs and obligations today but well into the future.”

Mayor Preet Didbal stated in a press release that “maintaining and enhancing city infrastructure is imperative to the continued economic prosperity of our city. Making these proactive improvements will save ratepayer money and pay dividends for many years to come.”

All businesses and major industries and at least 15,000 homes in the city are serviced by the wastewater treatment facility. 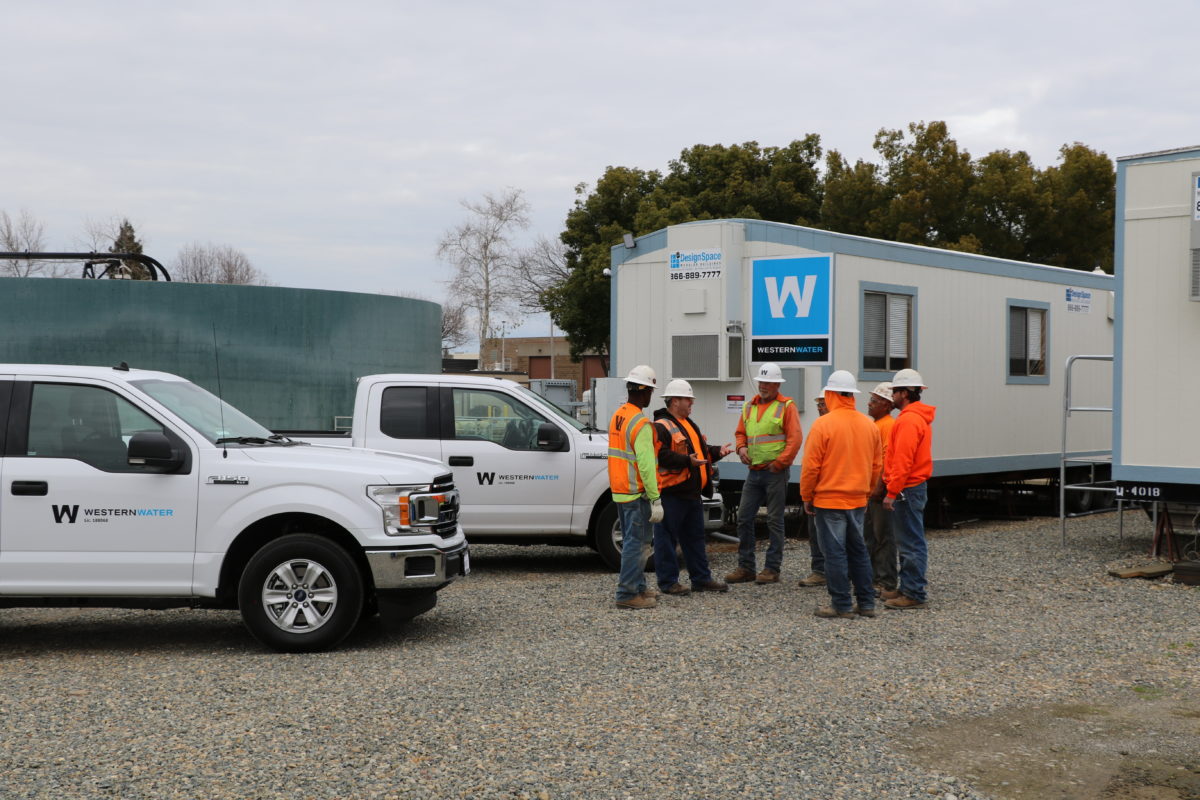 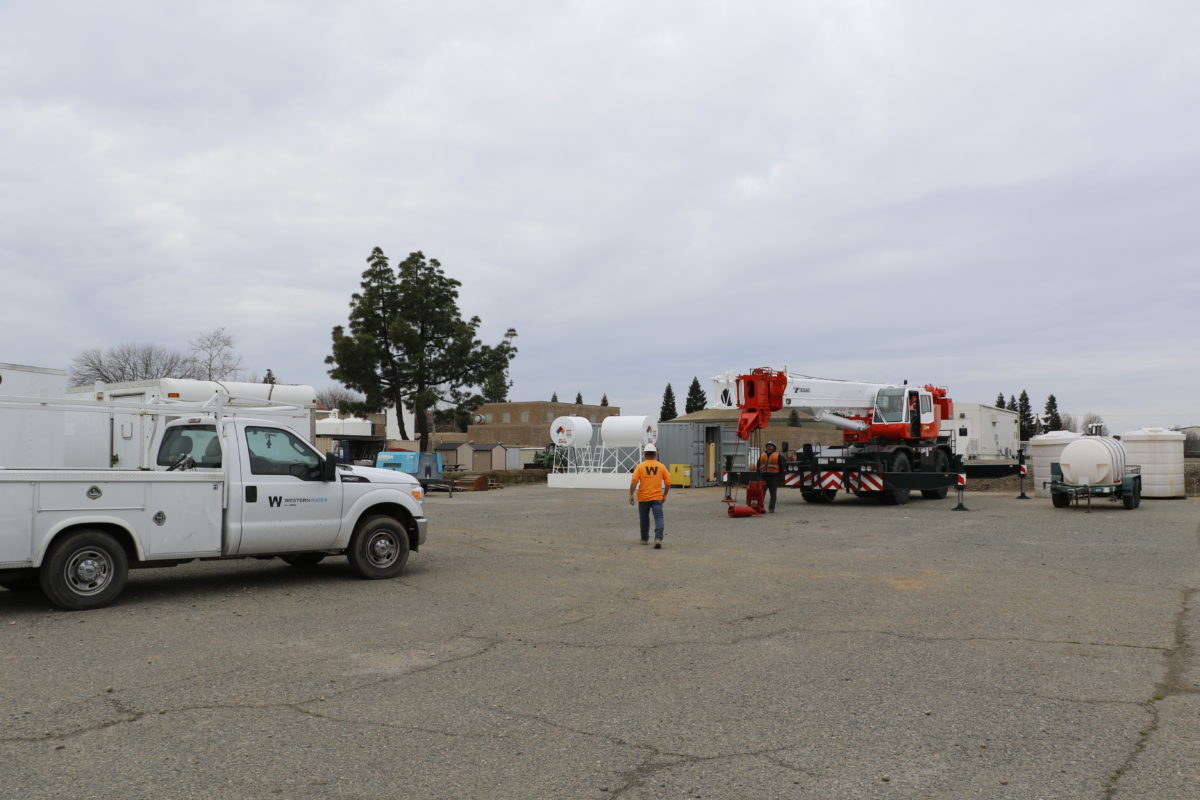 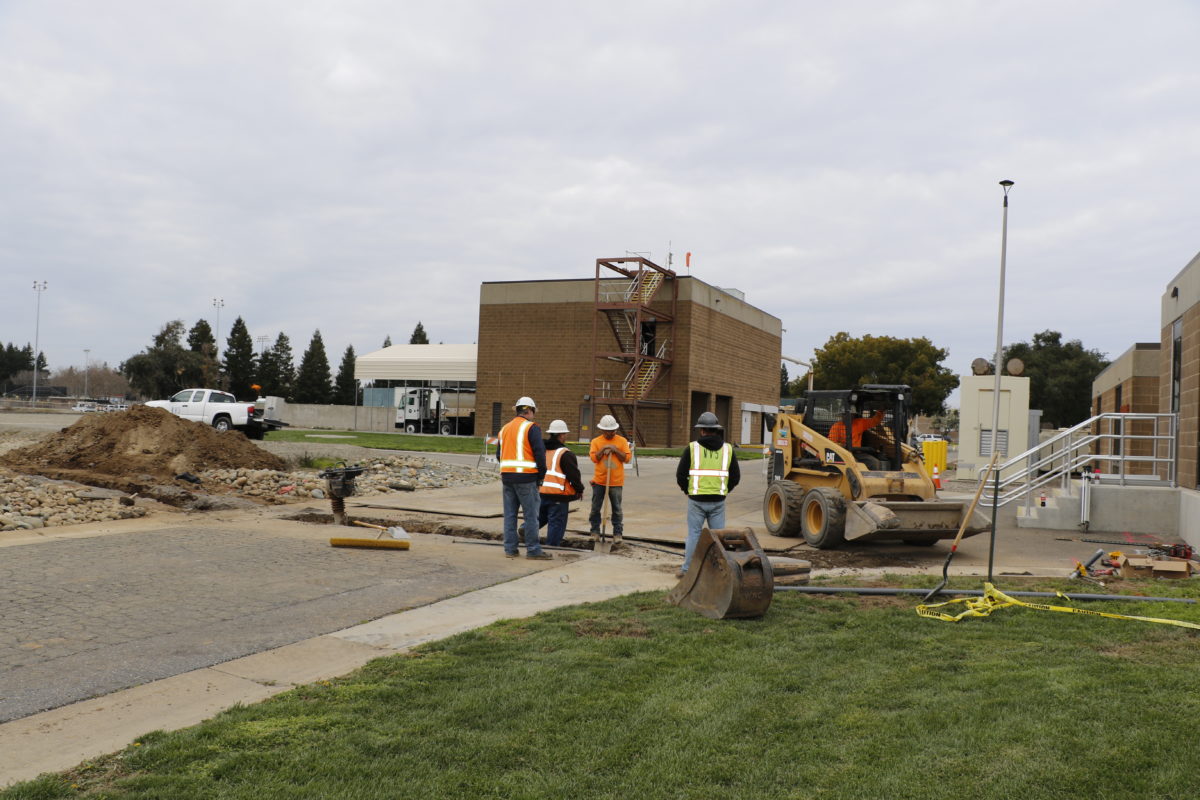