The purpose of these projects is to upgrade the biogas production and solids digestion of the current wastewater plant while adding the ability to receive food waste and FOG from local businesses to improve biogas production itself. The biogas will be further treated and compressed, creating RNG (renewable natural gas) similar to CNG that will be utilized to fuel the city’s solids waste trucks. While removing food from solid waste streams to preserve landfill space is nothing new, Manteca has plans to turn that waste into a big cost benefit. The endeavor results from two sets of state regulations: the standards to reduce food waste entering landfills, and air pollution rules from the California Air Resources Board that incentivize discontinuing the use of diesel engines in the quest for cleaner air.

At the treatment plant receiving station, food slurry will be mixed with sludges and fed to the digesters. The city currently takes in about 36 cubic yards of food waste per week. When collection expands to the entire city, trucks will bring in about 1,500 wet tons per week. This additional feedstock will produce nearly 18,000 cubic feet of methane per day in the digesters. Gas coming out of the digesters will be processed through a scrubber to remove water and contaminants and then further processed through a system to remove hydrogen sulfide. The primary gas user will be the city’s own fleet of solid waste trucks. The city now owns four natural-gas-fueled trucks, one for the wastewater department and three for solid waste. The city plans to replace four additional diesel-fueled trucks with CNG equivalents one per year. This falls within the normal replacement cycle but is also driven by state air pollution laws. When the change is complete, about 20 city trucks will run on CNG. 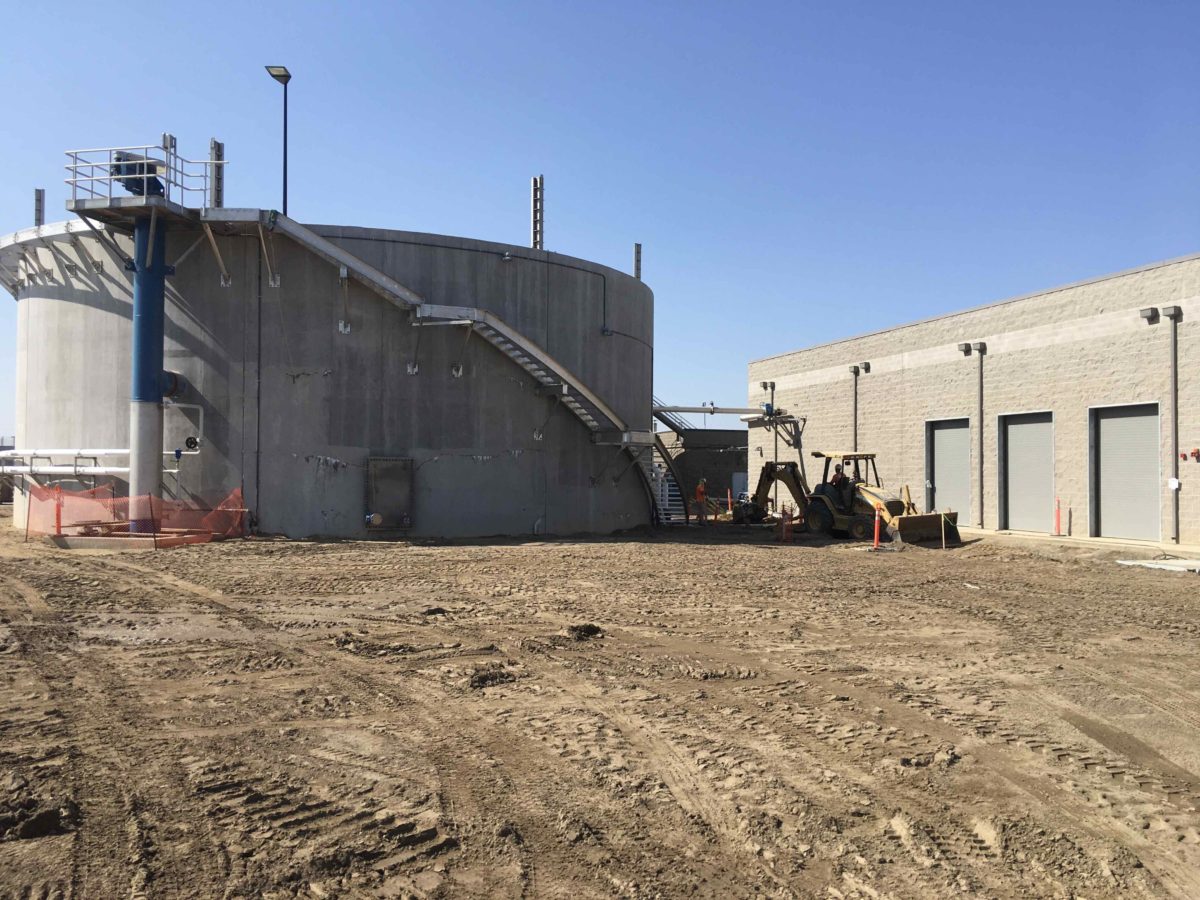 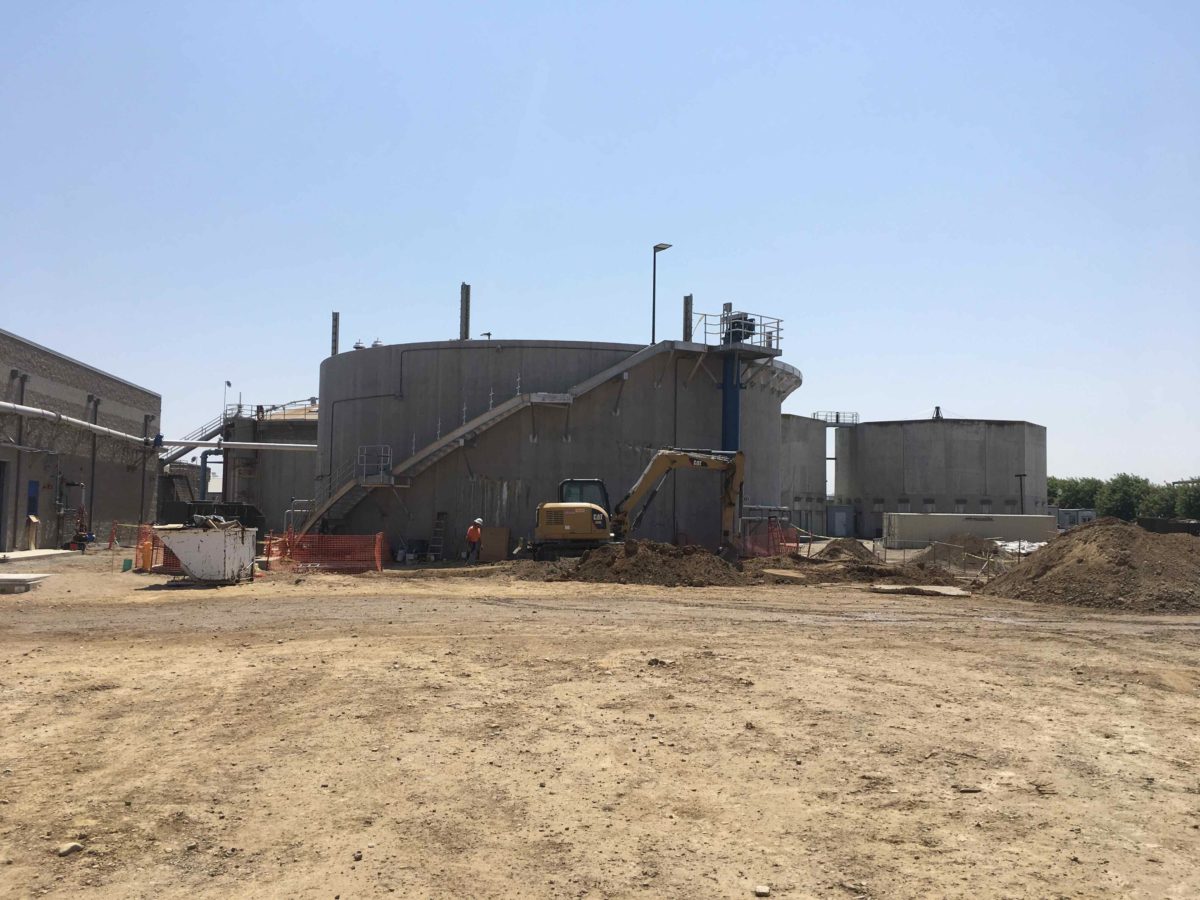 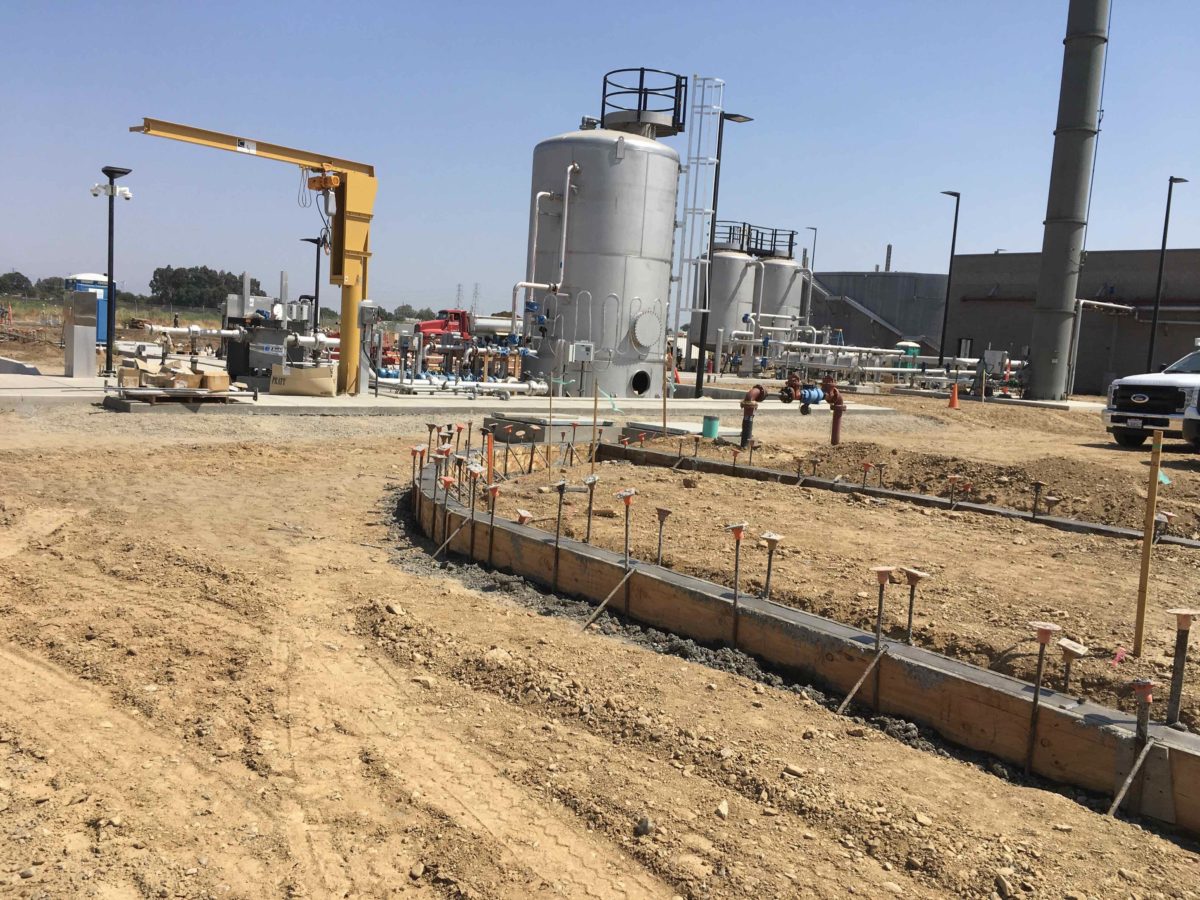 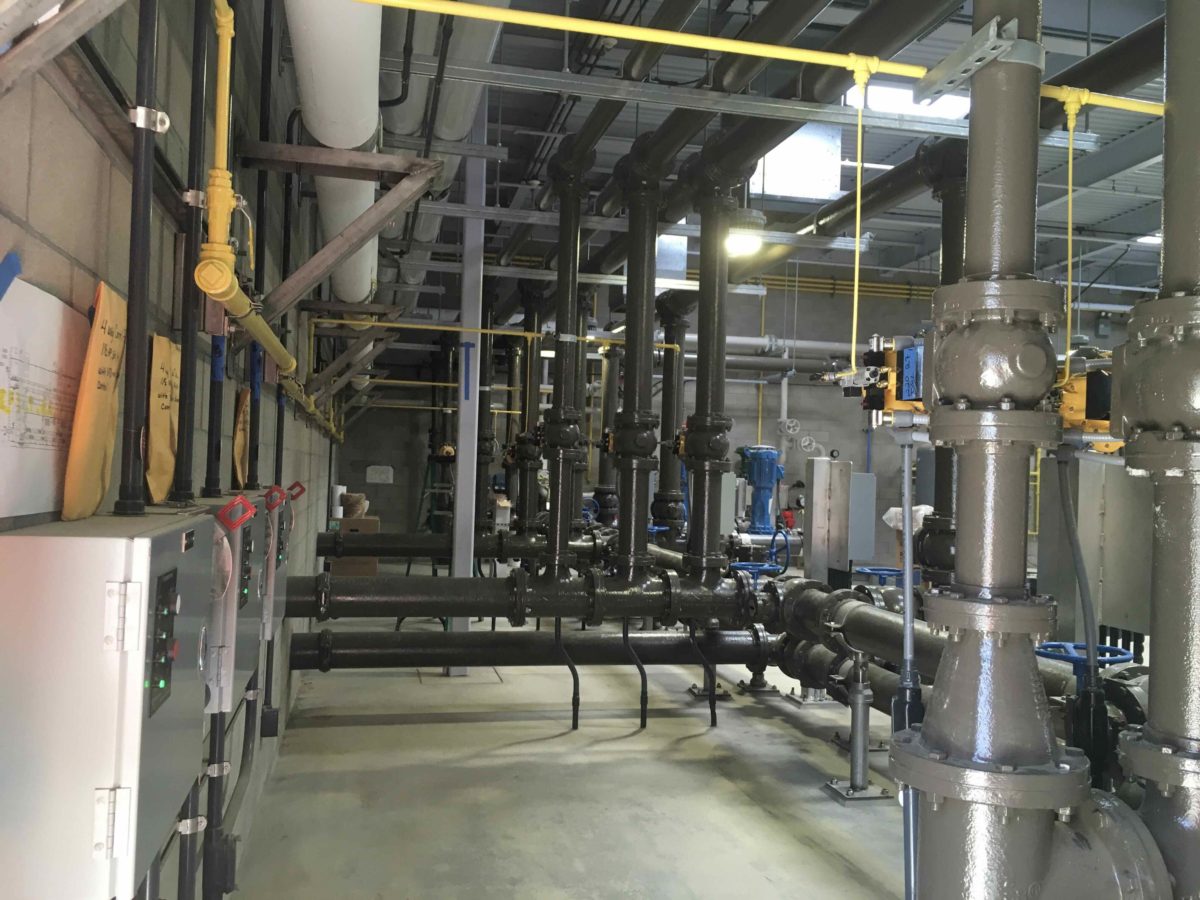 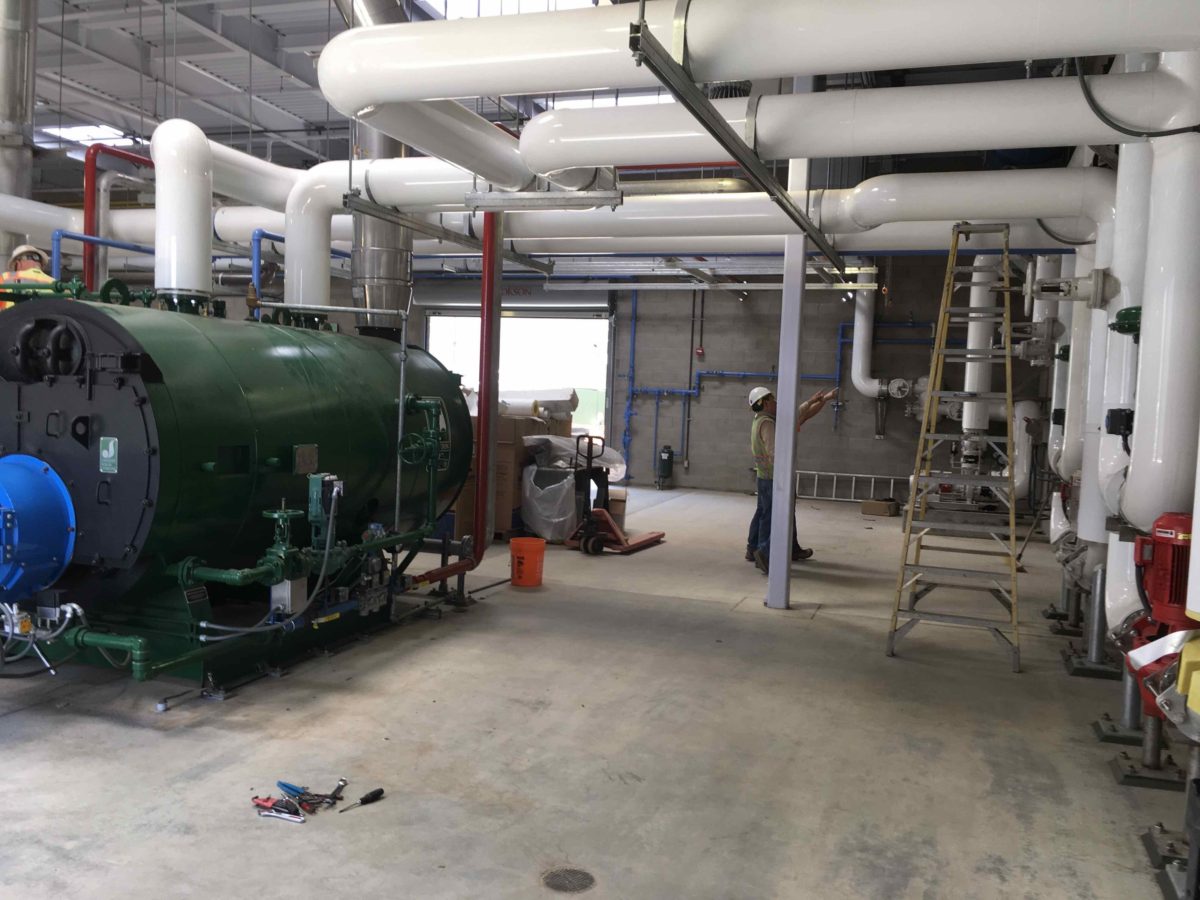 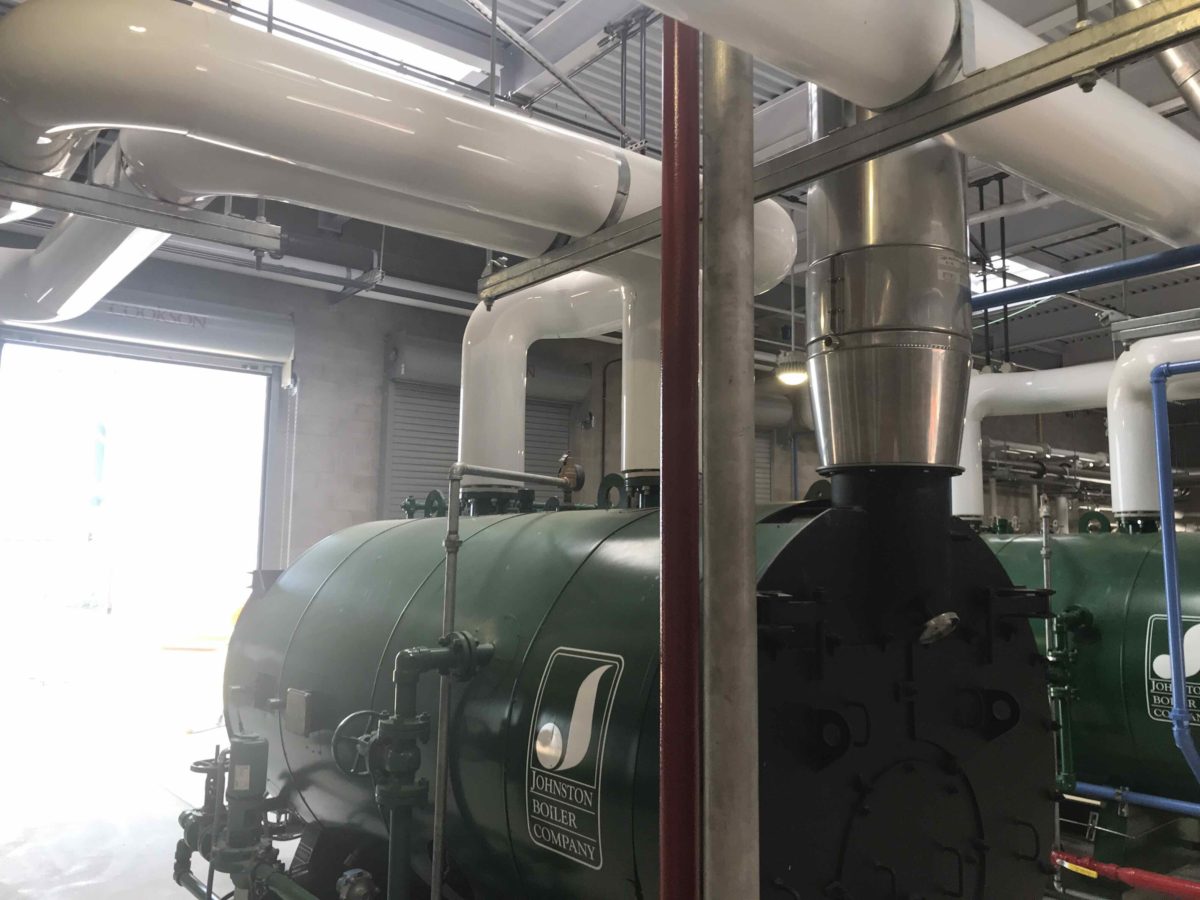 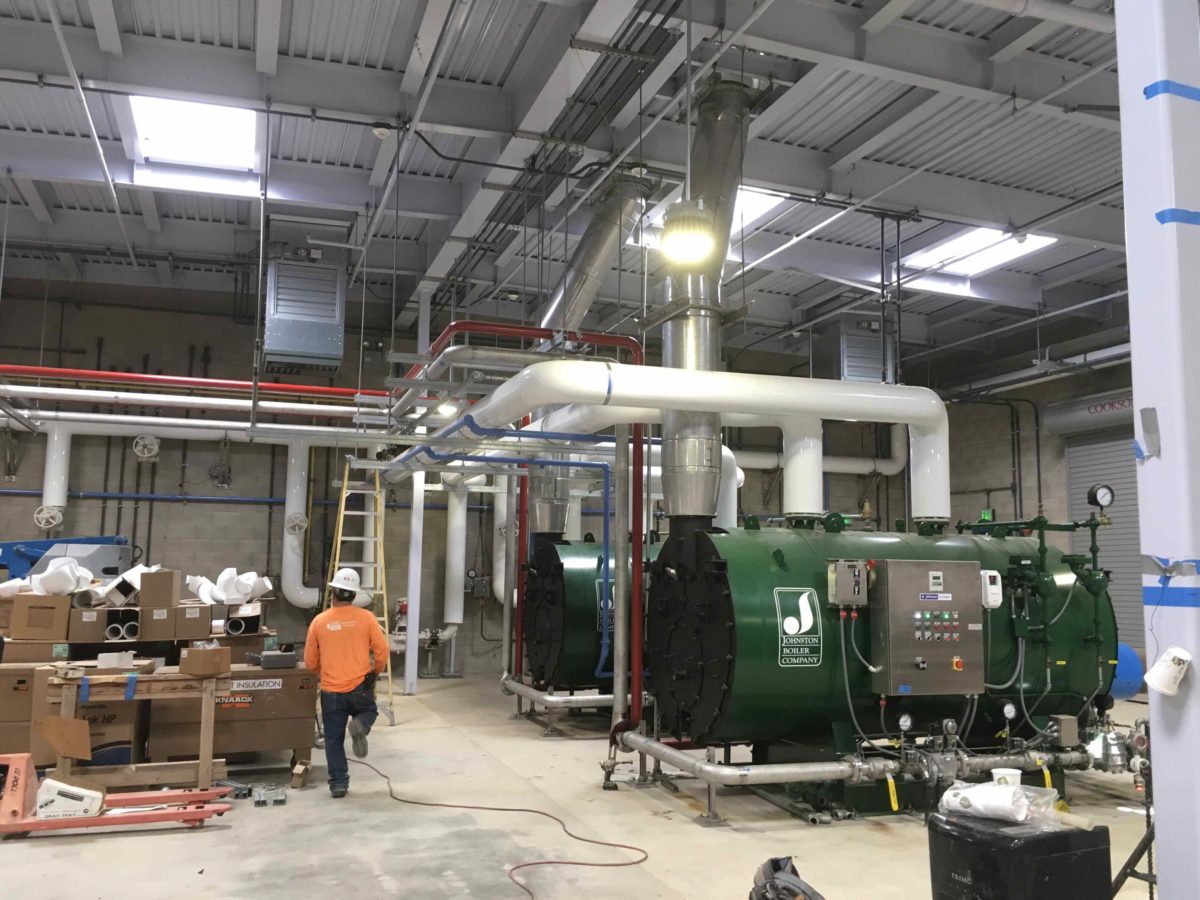